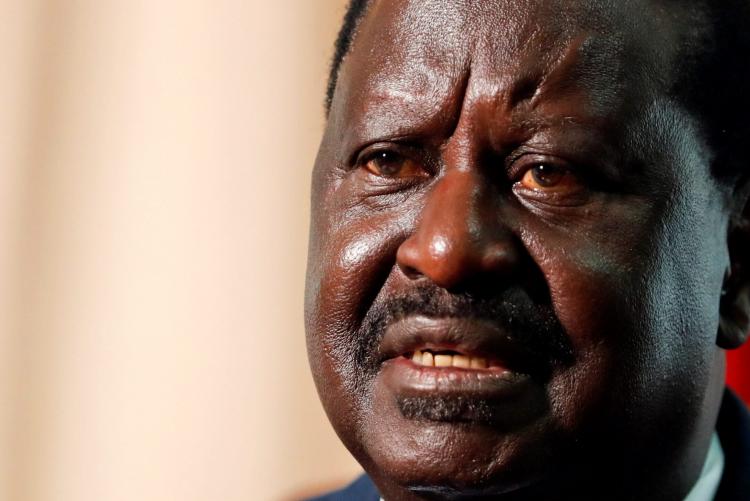 The University of Nairobi through the Department of Political Science hosted the Rt. Hon. Raila Odinga through a virtual public lecture on, ‘Youth and Nationhood: Challenges facing the youth in Kenya/Africa.’

In the Tuesday afternoon event that was well attended by the university students and the youth, Hon. Raila Odinga articulated the challenges that the youth in Kenya today are facing and gave his personal observations on the challenges that have plagued education and unemployment.

In his address, Raila emphasized the importance of the youth in Kenya, he said, ‘70% of Kenya’s population is the youth aged below 35 years. This can be a blessing or a curse depending on how empowered the youth are. They could either be bandits or drug addicts or they could skilled young men and women applying their skills all over the world.”

Raila underscored the importance of education in empowering the youth. He stated that mental health illness among the youth has been caused by the failure of systems in Kenya such as access to education- High fees, the digital divide between the rural and the urban areas, access to funding of education, repayment plans of HELB loan.

Raila noted how he has been an advocate of access to free public education for all the children and he pledged to continue his plea.

“I want to prepare Kenyan youth for the jobs of the future. I want Kenyan youth to focus on where the world is going and not where it is coming from. I therefore do not subscribe to the school of thought that,’Kazi ni Kazi’.

While congratulating the thousands of students who are joining the universities in the country in this season, Raila reminisced his days at the University, when UoN was the only university in East Africa, where democracy started. He reiterated on the importance of university as a place where students go to grow.

On his part, the UoN Vice Chancellor, Prof. Stephen Kiama noted that, ‘ At this very University, we have a special category of very influential youth whose population is about 60,000. Many of them are going to participate in the general elections for the first time. They need to be politically conscious and responsible.’

“The continued marginalization of Africa in global markets has had serious ramifications for the youth in Kenyan and other developing countries. The youth bears the biggest burden of this global reality given their vulnerability and absence of essential navigational skills to pioneer new opportunities.

However, the youth have great potential and the youth in Kenya remains largely unexploited resource.” He said.

The lecture ended with a series of questions, most Kenyans asked on the state of universities, governance issues and policy reforms on University voting system. 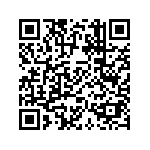