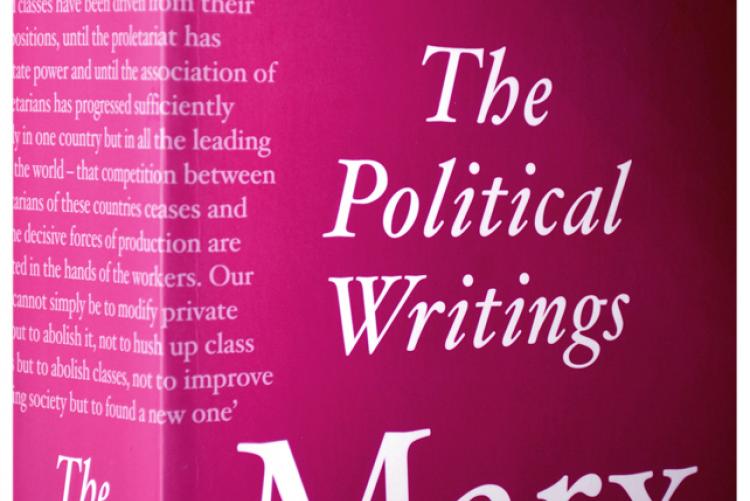 Courses under the thematic area: 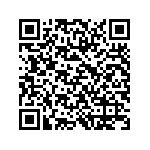